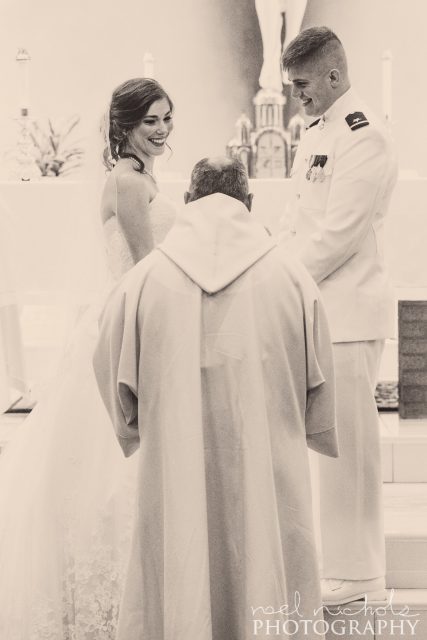 Did you know, the average wedding ceremony (non mass/full religious service style) lasts on average approximately 7-15 minutes? Just let that set in for a second…

You spend somewhere in the realm of $600-$2,000 on the church/chapel/venue; $300 on the Officiant; roughly $1,500 on bouquets/boutonnieres & floral decor; $400 on musicians; and even roughly $250 on ceremony programs. All of this and more, for what results in 7-15 minutes of wedding time! As not only a wedding planner but as a functioning human being, that just seems so crazy to me. With that being said, let’s discuss a few ways in which we can make the love last just a little bit longer (aka, how to lengthen your ceremony).

Now, depending on your religious affiliation, adding passage readings is a great way to not only length your ceremony, but also to get close family and friends who are not a part of the wedding parties involved in your special day. Typically, the bride and groom will choose which passages they would like to have read, or the reader can choose (if they’re to be trusted). My sister, Samantha, for instance, had a very small wedding party: me, her maid of honor and soon-to-be-sister-in-law. Because of this, she also had two of her longtime friends each do a reading. She also asked them to share a very small, intimate story as to how the passage connected to her, her soon-to-be-husband and their journey with love thus far. This extra touch is a beautiful one. Since the readers will be a part of the ceremony, they should be people who can speak clearly and concisely, as well as being appropriate for the situation (save the funny stories for the reception). Your officiant can also be of help in choosing said passages. If this isn’t a religious ceremony, poems, song lyrics, letters, as well as testimonies of the couple are great ideas to use in place of a passage.

Unity candles are a fairly new tradition in the wedding world, primarily found in the United States. The unity candle ceremony consists of 2 taper candles with one large pillar candle (the “unity candle”) placed in between. Once the ceremony begins, two representatives, usually one person from each family — and often times the mothers of the bride and groom — come to the alter to light their respective taper candle. Further through the

ceremony, typically after the vows, the bride and groom will each take their taper candles (lit by their mother) and light the center pillar candle together. This symbolizes their new unity in life as well as the joining together of the two families. In addition to serving as a beautiful way for the newlyweds to promise coming together in one commitment, it’s a way to add more time to the ceremony in a beautiful and touching way. 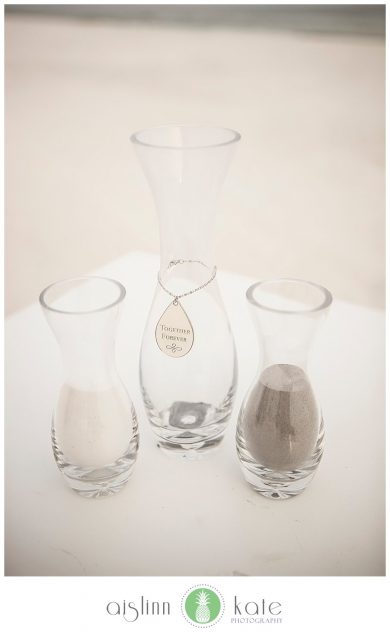 Unity sand has essentially the same concept and logistics as the unity candle, however you typically use different colors of sand instead of 2 taper candles. The two colors typically fall in line with the color scheme of the wedding, with each color placed in its own vase on the sides of a larger, empty vase. Once the formal vows are recited, the couple each gets their small vase and pours the two colors simultaneously into the large, empty glass: thus creating a unity of the two colors as the sand mixes and molds together. Similar to the unity candle ceremony, the unity sand ceremony symbolizes the bringing together of two lives and two families as one. It also serves as a beautiful keepsake of a couple’s most special day.

What better way to pull the heart strings even more during a wedding than to have some part of your own love story told? This could be about the perfect first date, how the couple met, something that they have been through (try to keep this one positive) or even simply how they fell in love.  It may sound sappy, but that is why everyone is there in the first place!  Your wedding day is all about celebrating your love, so why not tell the story of how it all began?

Signing the marriage license during the ceremony (versus the day before or just after) is another option you can use to make your ceremony more than just vows and the exchanging of the rings. Typically the best way to do this is to have a smaller, card-size table behind the officiant, allowing easy access during the ceremony. Once the vows are exchanged, the bride and groom and whomever their witnesses are (typically the best man and the maid of honor) proceed back to the table to sign the license. Once the license is signed, the maid of honor and the best man return back to their spots and, after a few final remarks from the Officiant, the couple are announced as husband and wife. 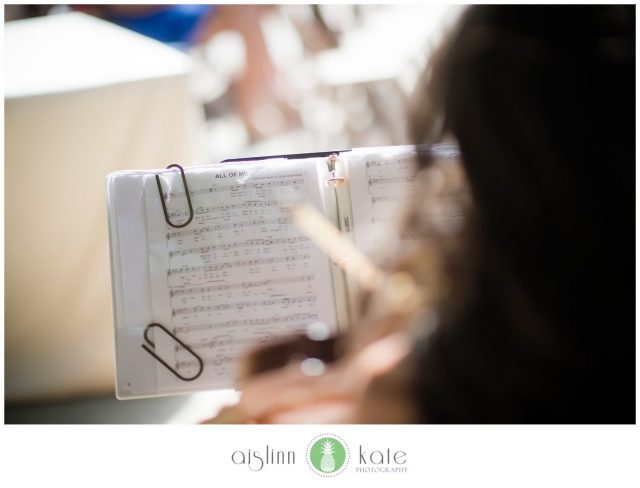 Musical interludes are a beautiful way to add a little something extra to the ceremony. If you have any friends or family members who are especially musically talented, this is also a creative way to involve more people that are special to you in the ceremony. Or, take advantage of the ceremony musicians you already have for the processional/recessional since you’re already paying them to be there! The interlude can be played during the signing of the marriage license; during the unity candle or unity sand ceremony; or simply as a way to break up the ceremony. The music can consist of any kind of singing or instrumental music, depending on the taste of the bride and groom, or even something played softly in the background by a DJ.

Make the most out of not only the special people in your life, but also the vendors that you already have, and with a few small tricks, your ceremony will be nothing short of unforgettable! 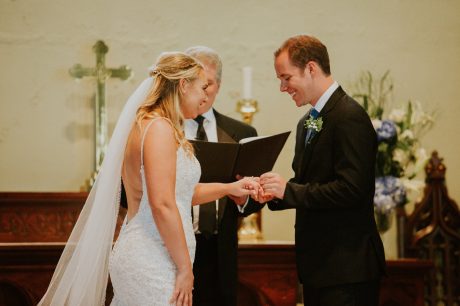 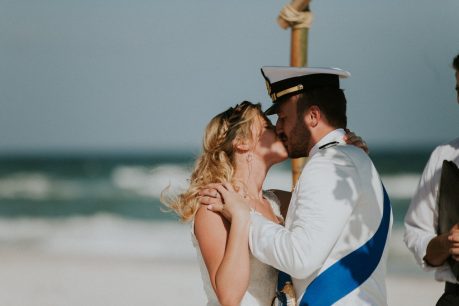 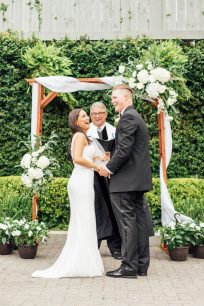 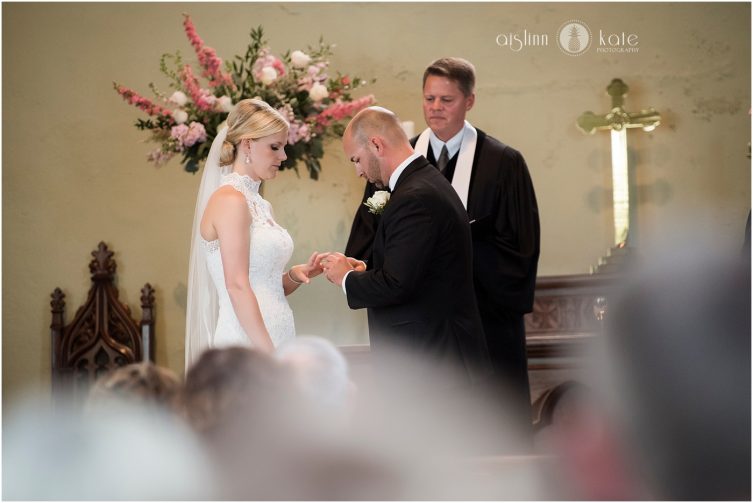 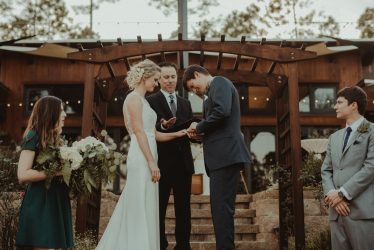 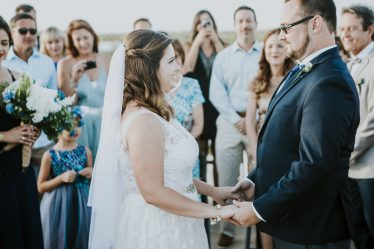